When you think of NBC, you probably think of some of your favorite television—shows like Friends and Law & Order: SVU, and nightly news anchors like Tom Brokaw and Lester Holt.

For close to two years, Four Kitchens has been working with NBC to help them manage their digital presence, making it so that their data—from video clips to production credits—flows smoothly on NBC.com, the NBC Roku app, and NBC on Apple TV.

NBC has a lot of data of many different kinds, and it all has to be delivered across a lot of different platforms. Rather than building one way to deliver the latest episode of Dateline on Roku and a whole other way to deliver it on NBC.com, the NBC team wanted a single—and fast—solution.

“When NBC first came to us it was, ‘Hey we have Drupal work and we need people to do it; can you guys help us?’” 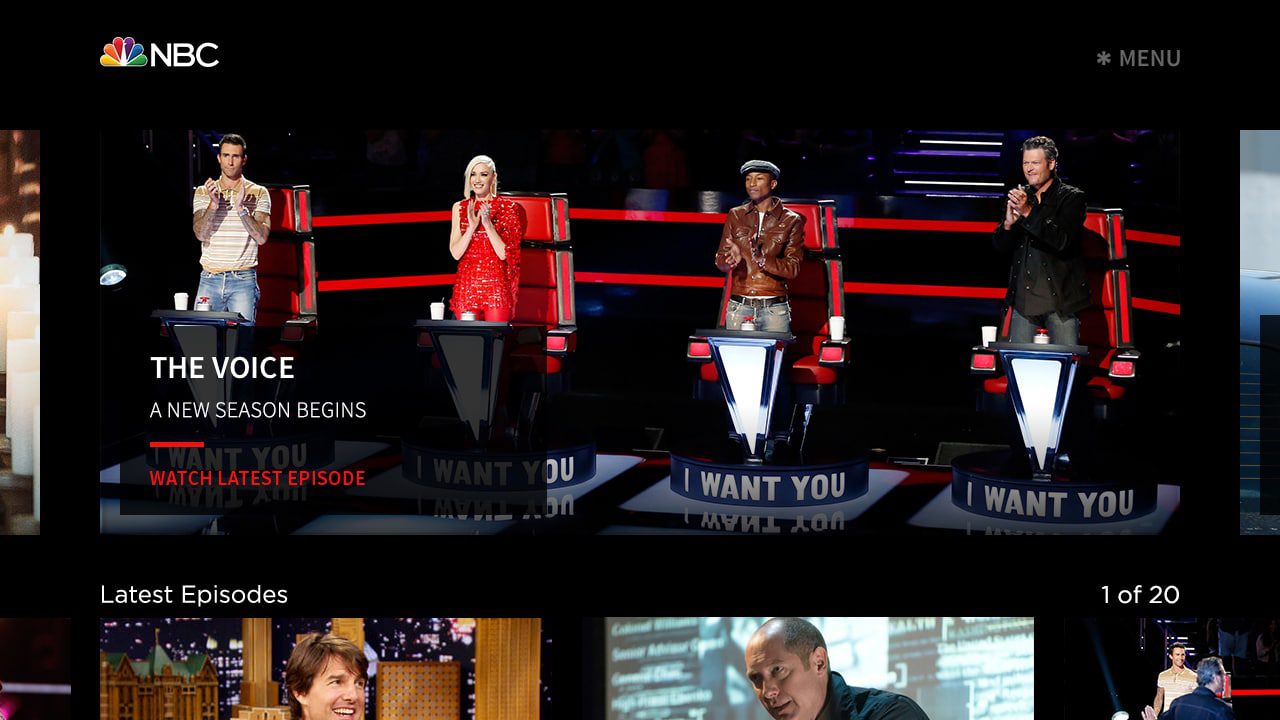 Migrating towards a new platform

The initial work with NBC was a challenge—we wanted to provide a fast, reusable solution for delivering content, and while we love Drupal, it’s not great at the kind of scaling needed for NBC. But we eventually found a solution where we were able to take advantage of the good things Drupal does, while migrating away from Drupal to a new node.js framework that can provide the scale NBC.com needs to run the heart of its UI. Along with the content API, the new UI for NBC.com is something the our Web Chefs were heavily involved in helping to build.

With an eye on success, the Four Kitchens team continues to work to hit every benchmark, every time. When it comes to test coverage, we like to “keep it 100”—making sure every line of code has a test that touches it for 100% coverage. This allows us to limit the number of regressions we see—when we implement a new bit of code, we make sure it doesn’t break a feature we’d already fixed.

“Basically we’ve become part of the NBC.com development team. Because of the amount of trust they have for us, it’s a strategic partnership.”

In the two years since we first started working with NBC, we’ve built a relationship of trust. Now they know that if they tell us what they need, we’ll get it done for them. However, our Web Chefs think best. As NBC’s digital presence grows, our team is helping them rely less and less on Drupal, making things less custom-fit and more reusable across platforms, finding ways to manage their content once and then present it everywhere.