We here at Four Kitchens do love us some email. Last week, I self-awarded a prize for having achieved 4,000 unread items in my inbox, with another 3,000 read items sitting in my inbox for no reason. I could keep going for the record, but I thought I’d attempt to use nerdiness to take better control.

(Ultimately, it’s a chore that simply has to be done, but maybe it can be easier.)

TL;DR: If you just want the source code, grab it on GitHub.

I came to Gmail from Exchange; Filters have always seemed less powerful than Rules.

My gripes with Gmail Filters:

Ta-Daa! Gmail can be scripted with JavaScript! 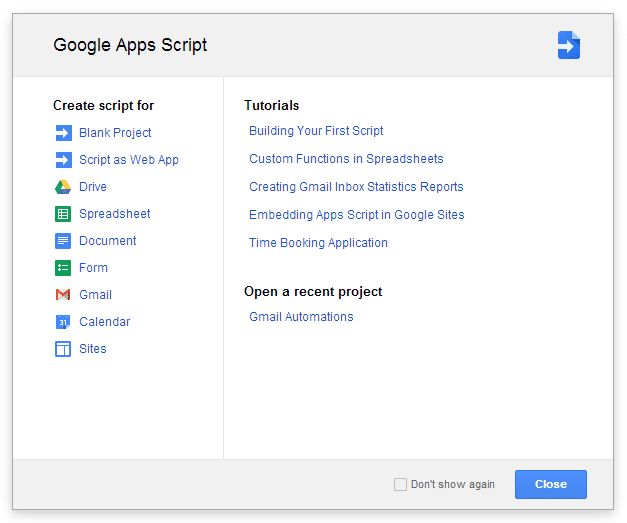 This is just JavaScript, but it runs server-side within Google Apps and can be run on regular intervals or on specific triggers. You do not have to be logged in with a window open to make this work!

Goal: Label everything, both incoming and outgoing. Additionally, some theads are starred, marked as /(un)?(important|read)/, or immediately auto-archived.

A new function is created for tagging messages. I compile a list of useful variables and then move straight to categorizing:

Whereabouts emails are generally uninteresting since I work remotely most of the time. They’re all flagged as ‘~/Whereabouts’ and, if they don’t appear to indicate that the sender will be unavailable, they are archived immediately: 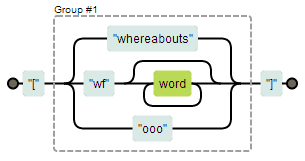 Google Calendar emails can be identified by what the subject line starts with: 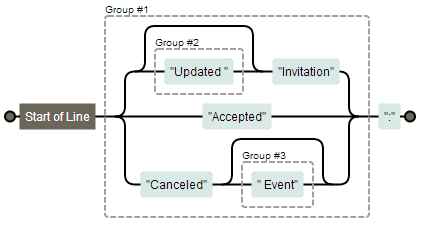 Client emails get sorted as well. We’re a little lax in the formatting of those tags, but regex makes that easier:

This allows a thread to end up with multiple labels at the expense of running a little slower, but the load is reduced by being conservative with the triggers (Step 3).

My second function will archive threads that have dated out. Since the autoTagMessages() function has nearly everything categorized, I’ll base retention and expiration off of labels, thread ages, and whether or not the thread is read. This can be done by executing Gmail searches programmatically using GmailApp.search().

Set up the searches as standard search queries:

Then run the searches and, in batches of 100 (batchSize), archive the resulting threads:

Gotchas: That AND (-is:starred) at the end of the search string doesn’t always work. Sometimes threads with starred messages are archived anyway. But there is a way to fix that:

Now I have two functions:

Google Apps Scripts can be triggered routinely, but unlike Outlook, there is no ‘run as a message is received’ option. This can be emulated by:

I assign the “Prefilter” label to all incoming messages by matching against having an @ in the to field. All other filters were exported and deleted. Using the Label settings, “Prefilter” can be hidden from your inbox view so you don’t see it.

Unexpected benefit: I noticed that this “Prefilter” label is applied to all outbound email as well (perhaps because it matches only against the to field), allowing messages I send to be auto-labeled with no additional work!

Then, in a new function, I get those threads and tag them:

Next, amend autoTagMessages() to remove that label, and, if a thread has multiple messages, abort. This will prevent re-labeling an entire thread for any new messages in it (which would only be annoying in the case that a message is starred; for example, replies to a [timely] thread would be starred otherwise).

Now I have two functions that can be run on a regular basis, so let’s do so. Under the “Resources” menu, click “Current project’s triggers” and add these:

Declare a reset, then profit

Be sure to warn folks when you’re about to purge a few thousand threads from your inbox. Then sit back, keep up with what you can using the auto-labeling help you’ve built, and let Google Apps Scripts help you.

Taylor Smith is a product owner and frontend engineer with a passion for clean code, strong typography, great design, and other curiosities.

Posts about the culture of working for Four Kitchens and our colleagues; ways of doing work in the tech sector; aspects of remote working; gadgets we love that make our work lives a little more comfortable.