What developers can learn from Vincent Van Gogh

During my trip to DrupalCon Amsterdam earlier this fall, I was able to take an afternoon at the Van Gogh Museum. Walking around, reading more about his life, I was astounded at how he became such an amazing artist in such a short amount of time. He did not decide he wanted to be a painter until he was 27 years old, and he died when he was 37. There are a few revelations that I took from his history, and some lessons that can apply to more than just traditional artists, and certainly to web development. 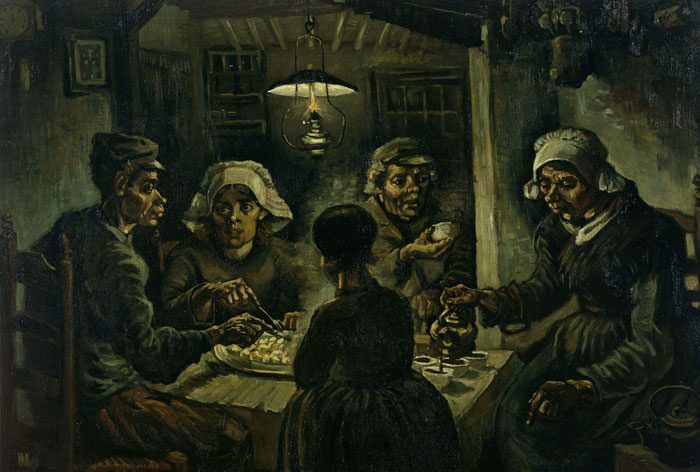 How did Vincent go from deciding he wanted to be a painter to being so well known? He kept painting. The amount of work that was created in his short 10 years as a painter is an impressive body of work. He was constantly sketching, doing studies on various subjects, and creating new pieces of work. All of his studies and effort, slow at first, molded him into the prolific artist he is known as today. This constant improvement is similarly observed in other situations as well.

In the book Art and Fear, there is an amazing story of a class that was split in half. One half was told they would be graded on the amount of work they made, the other on a single piece of work. After a semester, the group that continually made more art generally demonstrated progress than those who worked on a single piece. The same can be applied to our lives as coders (or whatever our chosen skills are) by remembering that it isn’t about trying to make a feature-complete module but to keep on working and releasing, changing and learning. The more we practice our own art, the better it becomes. 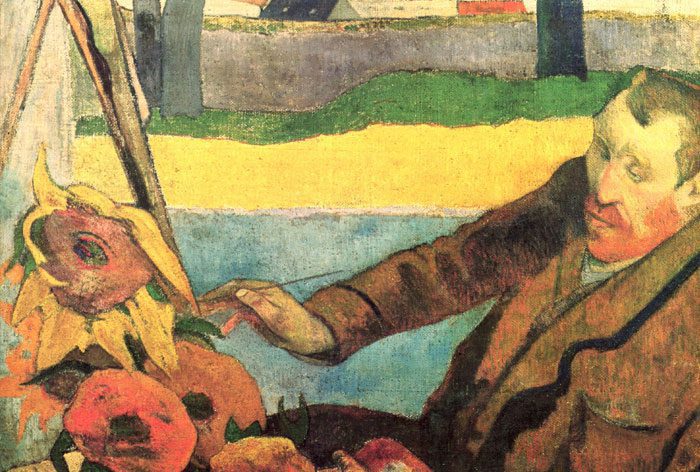 Work with friends and colleagues.

Throughout the exhibit there were exhibits about how Vincent exchanged letters and words of advice with other painters he knew or respected. He worked with other painters, sharing space, ideas, and sometimes living together. By working together, Vincent and his colleagues influenced and challenged each other, developing their skills and pushing one another to grow further.

In the open-source community, we have the ability to constantly work with talented folks from across the globe. We have a unique ability to grow our own skills and help the growth of others just by our involvement with the communities we work in. It is important that we keep working within the communities that we are apart of, and to be constantly challenging each other to work harder. Together, the sum is greater than the parts. 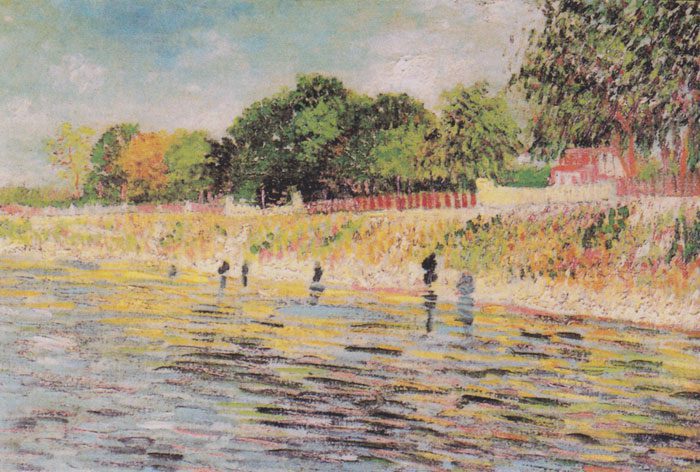 Add color to the river.

One of the paintings that struck me the most is called The Banks of the Seine. It isn’t because of any specific talent or skill that shines through, but because there is pink in the river. Surely this could be a reflection of flowers that he was capturing, but it is this change from the expected that makes this painting so wonderful in my mind. It is not entirely common to have various colors shine through what would be expected to be a blue river.

We often get caught up with the “right” or “standard” way of doing things, and to a point that is helpful. Sometimes we just need to take a look at the problem from another angle, or possibly just do something completely different. That level of creativity (and risk) can have the best results. Sometimes, even in development, creating code in a different way can achieve much better results than doing what everybody else is doing. 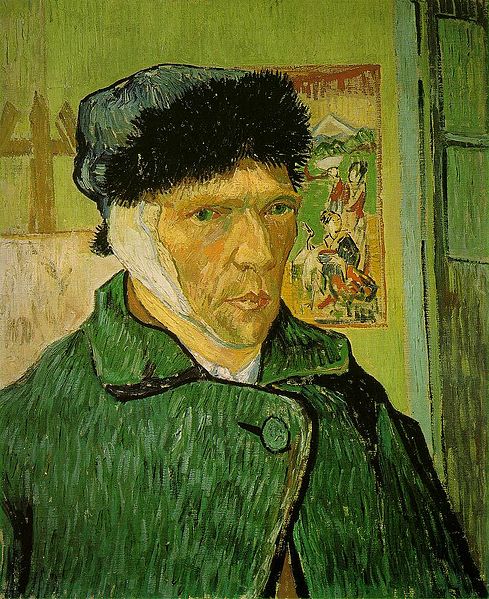 We are our harshest critics.

This is both a great and terrible thing. Hopefully, it will drive us to create more, but it sometimes puts us into a downward spiral. Elyse Holliday, a friend and colleague, made a excellent point on the subject. When we look at our own work, we see the time and effort that went into creating it; however, when we look at the work of others, we only see the output. We lose sight of the difficulty they have gone through, and in many situations, the difficulty they face in areas that they are not known for. We judge ourselves based upon the latest of many people’s work, and not on our journey to get where we are. We can only hope that we can use our own self-criticism in positive ways and as an internal driver to push our learning further. If we criticize ourselves too much, remember to step back and remind ourselves of how far we’ve come as artists and developers. 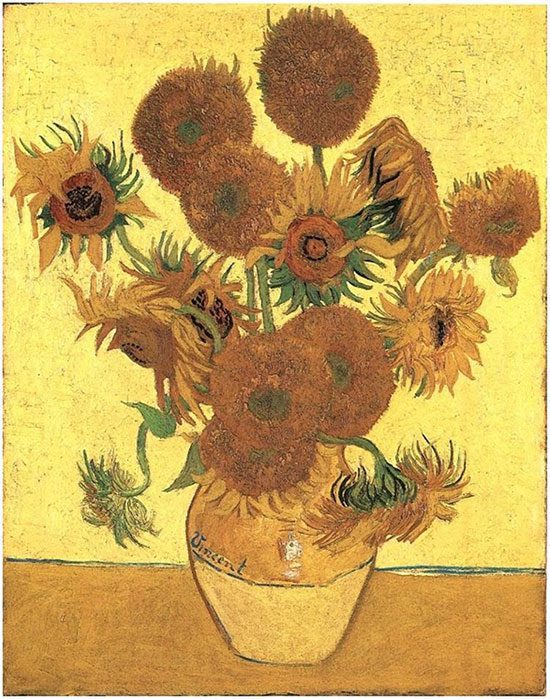 We don’t always get recognized for our work.

The first public recognition of Van Gogh’s work was at his funeral. Until that point he was a relatively unknown artist; now he is known as one of the greatest artists of his time. I do hope that we get recognized for our work a little sooner than our deaths, but even still— we must continue doing what we love even if we don’t get the immediate recognition. Although I feel that we have amazing communities that will recognize people for their hard work, anybody who has been in the issue queue will know the tediousness that lives there.

This has a corollary as well: Give people credit where credit is due. Thank those who have created the tools that you use, and remember the pain that we all go through to work in open source. As a maintainer of a few projects myself, I can attest that even a little Twitter mention, or IRC message can sometimes mean the world when I have had a bad day.

You can do it!

Really, you can! As people who work on the web, we sometimes get overwhelmed with all the progress that gets made on the web on a daily basis. There is always something new to try and something to learn. Rather than trying to do everything, it is more important for us to keep working hard to try and make the web a better place for everybody. Each and every one of us has the ability to make a large impact on the web, and become artists in our own right.